SEVIA is an answer for live change 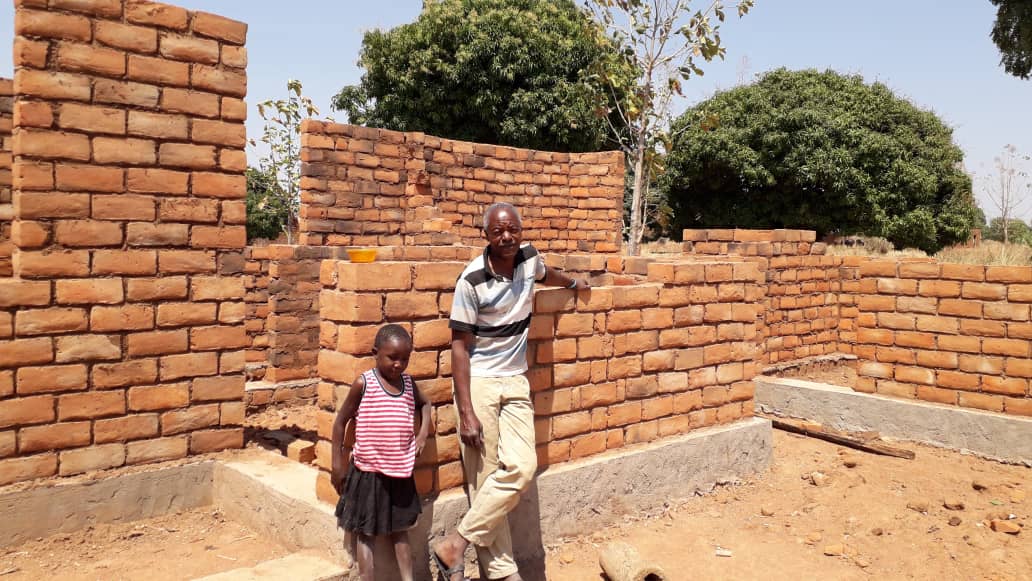 New house in the making 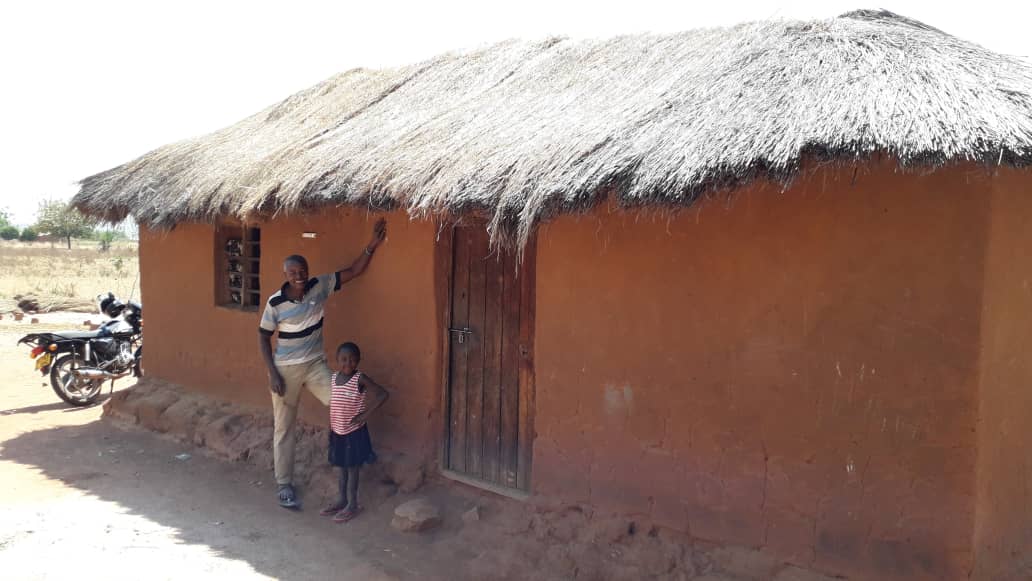 Poor seed selection, proper uses of pesticides and fertilization were the major challenges he faced.

In the first season of 2018, Robert attended a SEVIA training event for farmers in his area. “The training was very good for me. I learned a lot of things which I did not know before,” Robert said. Later in the same season, Robert hosted a sweet pepper demo with Redjet F1 variety. The demo was successful. “I was happy to be the part of the change. I feel certain to say that, I am now an expert in this field.”

Robert applied the knowledge and also learned about production of other crops. He subsequently cultivated tomato (Imara F1) in his half an acre plot. Robert has increased his production of tomato from 1 ton to 4 tons per season. “This is an extraordinary result for me.  I never thought of harvesting such level of yield,” he said.

Robert made a profit of 1 million shillings. With his homemade bricks already in place, he bought cement and paid builder (with the profit) to start constructing a house for him. “At my age, this is a great achievement. My family is very proud of me.”

Robert is training other farmers on behalf of a SEVIA extension officer. He also appreciates the SEVIA efforts for changing their live through knowledge transfer.